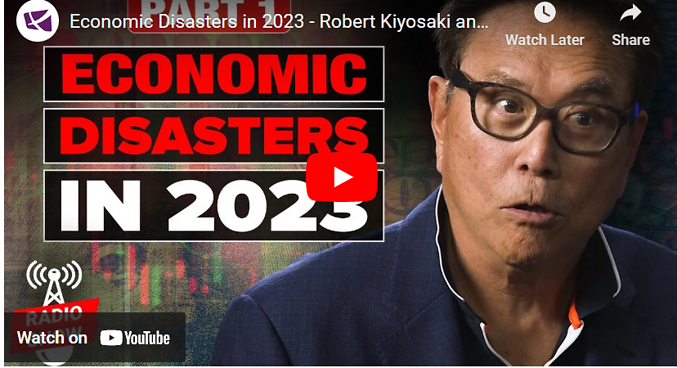 The weight of high inflation rates and quick monetary tightening have worsened the US economy’s prognosis in 2023. Robert Kiyosaki invited his good friend, and financial expert to discuss what he sees for 2023. Today’s guest says his “list” is different than other experts out there as his list combines geopolitics and economics to provide a complete picture of the outlook in 2023.  James Rickards, author of “Sold Out: How Broken Supply Chains, Surging Inflation, and Political Instability will Sink The Global Economy” says, “For the last three years, China has pursued a zero-Covid policy.” Which he explains was all done for political reasons at the cost of billions of dollars.  Host Robert Kiyosaki and guest Jim Rickards discuss why this zero-covid policy and other geo-political policies will significantly affect the global economy.