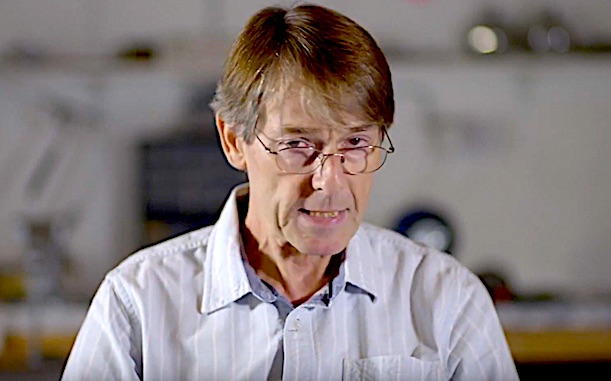 It just gets worse. Now we learn that the much vaunted U.K. medicines regulator, the MHRA, did not, after all, authorise or apply the c19 vaccines.

They just pretended they did and proudly announced they were the first in the world to do so.

But based upon the claim that this thorough regulatory agency had gone through all the data and declared it safe and effective, numerous other countries regulators rubber stamped those same products, sometimes without actually reviewing the data at all. I believe that’s the case for the Australian Therapeutic Goods Administration.

Just as in the US, where drug companies pretended to file a dossier & the FDA pretended to review it, the authorisation permitting injection of tens of millions of people was made by a POLITICIAN. I assume they mean Matt Hancock, the then Health Secretary in the U.K. Government.

In the US, it was the Health and Human Services secretary, all on his own and entirely under his discretion.

I can hardly believe what I’m writing.

Please share this breaking news with friends and neighbours who might still be labouring under the misapprehension that experienced medicines regulators did the work.

In a way, I’m relieved. I’ve lost faith in the entire system but at least the regulators aren’t pretending they looked at the clinical profiles of these agents and declared them good. Because they weren’t and aren’t.