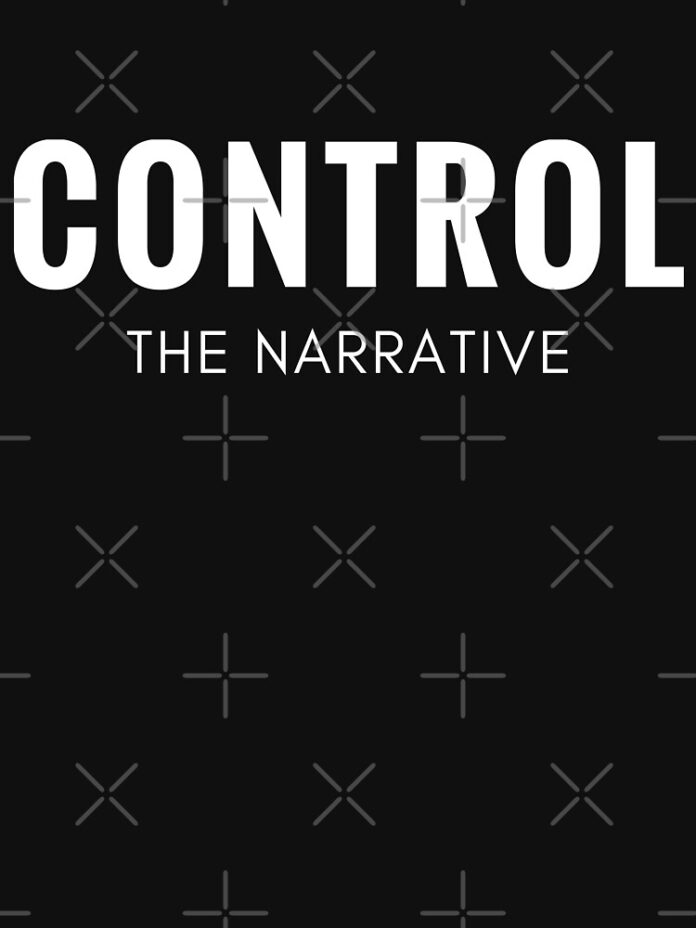 Last week we looked at an important limit on narrative control: It’s hard to get people to believe something that defies common sense, regardless of how often or how shamelessly you propagandize them.

Today I’d like to look at other poll information which suggests a second limit on Big Brother’s ability to control what we think.

Mainstream Liberal media in the United States are still full-on supporting the ‘vaccines are safe and effective’ narrative.

The subtext is often that only ignorant right-wing Republicans would believe otherwise. Good Democrats are supposed to get vaccinated, and boosted.