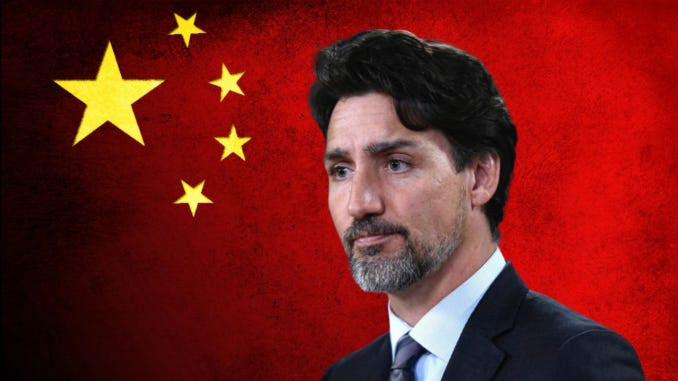 “The system will become an unprecedented law enforcement surveillance system of lawful speech in Canada.”

OpenMedia describe themselves as a “community-driven organization that works to keep the Internet open, affordable, and surveillance-free.”

In 2021, they offered as ominous take on the future of internet censorship in Canada, as perpetrated by our ruling Liberal government:

“The Liberals have unveiled a cynical plan to make Canada’s Internet one of the most censored and surveilled in the democratic world.”

“It would transform them into reporting agents to CSIS and the RCMP— and it puts the actual needs of victims of hate speech and harmful content online dead last.”

Extrapolating the messaging tells us that the internet censorship agenda pushed by PM Justin Trudeau and the Liberals has little to do with prevention of hate speech, and everything to do with our prime minister’s number one obsession:

Full and absolute control of Canadian society. The described legislation will:

Non-consensual sharing of sexual images;
Hate speech;
Incitement to violence, against persons or property;
Incitement to terrorism.
Upon which CAP interject with a break-down of how PM Justin Trudeau’s quasi-communist government roll. Presenting a list of benevolent social undertakings, the Liberal strategists slip in a covert goal they hope will be misunderstood by the public.

Of course, no sane citizen wants abuse of our youth to be promoted on the internet. Thumbs up for this one, as well as promotion of violence, et al.

The problem arrives with the nebulous claim of clamping down on “hate speech.” As it stands, promotion of hate speech is duly covered within the criminal code of Canada: