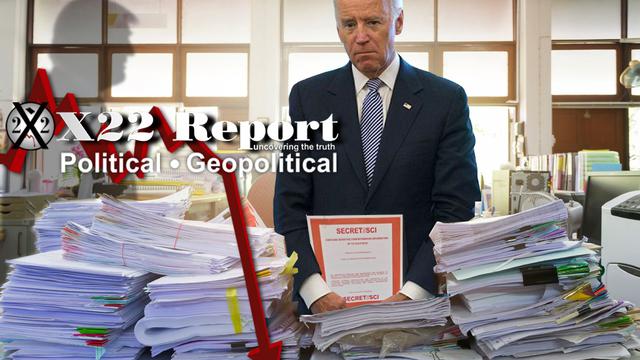 The [DS] / [Fake News] are caught in another trap. Trump baited them to raid Mar-a-Lago. If Trump knew that Biden had classified docs and he wanted to control the narrative would you not bait the [DS] into the raid. The [fake news] and the corrupt politicians are trapped in their own narrative. The President has the ability to declassify which Trump did, the VP does not have this ability. Trump also pointed out that they held this information back and only released it after the midterms, election manipulation once again. The pattern is set, year of the boomerang.