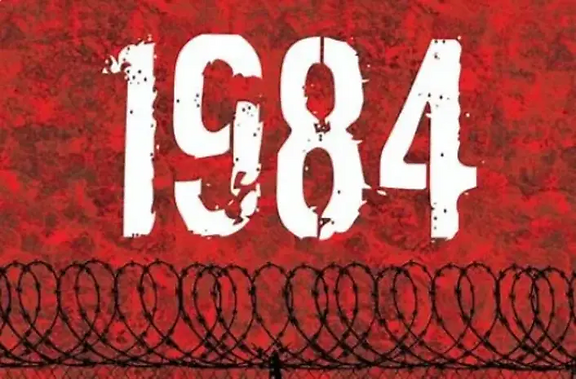 Big Brother is losing his grip…

Over the past decade, Governments in North America have invested a huge amount of energy in suppressing any voices which challenge the official government narrative on important issues, including the COVID pandemic, the war in Ukraine, Russiagate, the Hunter Biden laptop, and the true state of the US economy. While most of this effort has focused on sterilizing the mainstream media, there have also been significant attempts to control what is allowed on social media, plus attempts to suppress dissident voices on the internet through search engine manipulation.

Over the next few weeks I’d like to look at a number of areas where public opinion polls indicate that Big Brother’s attempts at narrative control have failed. I would also like to share my take on why those failures are happening.

Since the start of the war in Ukraine, the US Government and mainstream North American media have relentlessly claimed that brave Ukraine is winning the war, and incompetent, demoralized Russia is losing. After nine months of non-stop propaganda, you’d think they’d have the American people on side. They don’t. A recent poll by the Chicago Council on Global Affairs found that only 26% of Americans believe that Ukraine is winning the war.

How do we explain this huge failure in the propaganda war? Here’s my short list why most Americans aren’t buying what the MSM is selling: