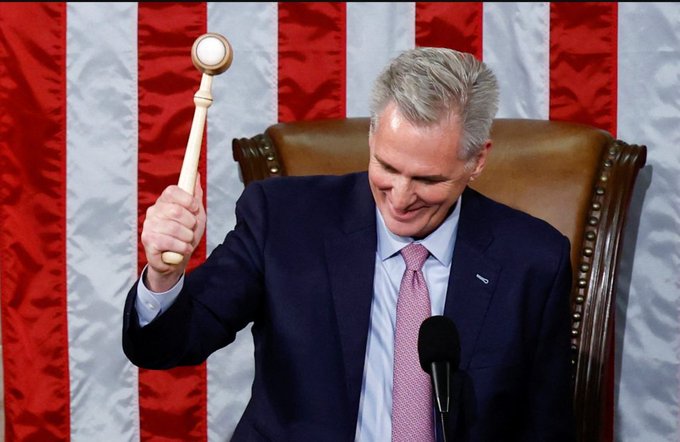 The House Republicans have essentially declared war on the IRS. They are now not just stripping it of its funding but are also considering legislation that would abolish both it and its reason for existence.

House Republicans voted last night to strip the IRS of most of the extra funding it received when the Democrats and Biden Administration rammed through the Inflation Reduction Act. Stripping the IRS of $70 billion, the Republicans have limited the ability of the IRS to audit and harass ordinary Americans.

But that’s not all they’ve done. Now they’re also going to vote on a bill that, if passed, would both abolish the IRS completely and eliminate the much-hated income tax. They’d be doing so by voting on Georgia Rep. Buddy Carter’s “Fair Tax Act,” which replaces the federal income tax with a national consumption tax and gets rid of the IRS, which would be made unnecessary by getting rid of the federal income tax.