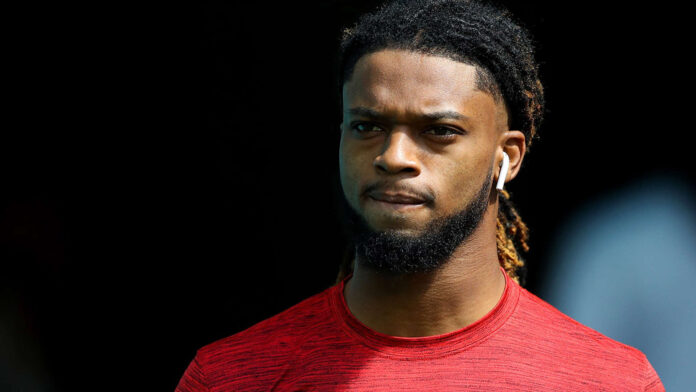 This relates to the tragic collapse of Damar Hamlin, Buffalo Bills NFL player due to cardiac arrest on the field; we are saying you cannot dismiss the role of the COVID mRNA-DNA gene injection

by Dr. Paul Alexander
Alexander Covid Newsletter
January 4, 2023
.
“The most likely diagnosis from the little certainty we have so far, is vaccine-induced myocardial scarring (from prior COVID injection) that lead to a high-adrenaline arrhythmia episode causing cardiac arrest. Being hit may or may not have impacted the sequelae. In other words, this cardiac arrest may be separate to the hit.

The chance of vaccine myocarditis scarring and subsequent arrhythmic predisposition is much greater than the chance of Commotio Cordis absent vaccine cardiac injury.  Commotio Cordis is very rare in his age range, non-projectile Commotio Cordis even rarer, vaccine myocardial scarring is very common, the hit on the play was not a major chest blow, and the Buffalo Bills have stated that they are 100% vaccinated.  Had he suffered onset of ventricular arrythmia at the time of chest impact it is unlikely he could have finished a tackle, let alone gotten to his feet after the play.  The most likely diagnosis from the little certainty we have is vaccine-induced myocardial scarring leading to high-adrenaline arrhythmia.  Subclinical vaccine-induced myocarditis must be considered in the differential diagnosis.