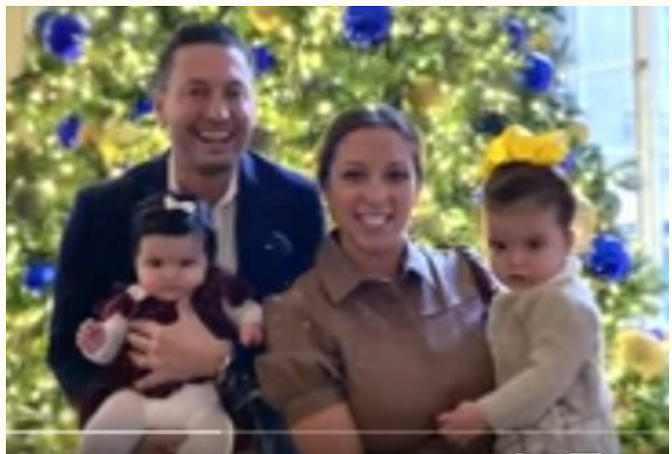 According to a lawsuit, ABC required its employees to take COVID vaccines. ABC has been in litigation for refusing religious exemptions. Two ABC producers on different shows in different locations died ‘suddenly’ within one week of each other. Dax Tejera, a 37 year-old married father of two young daughters, was an executive producer on This Week with George Stephanopoulos in Washington, DC before he died suddenly from a heart attack on December 23. Another ABC producer, Erica Gonzalez, who worked for 10News in San Diego, California, died suddenly last week by undisclosed causes. She was the mother of a 10-year old boy and served in the Marine Corps for 8 years before becoming a news producer.