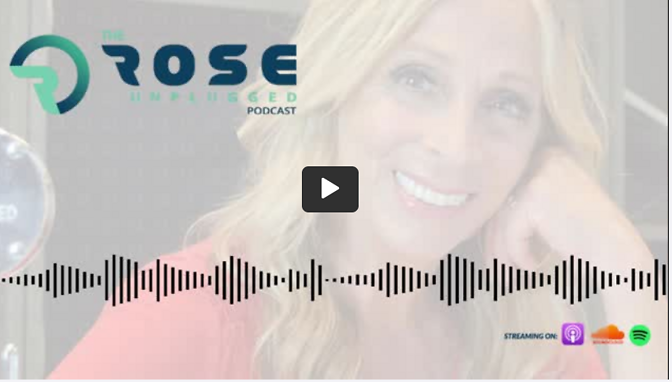 The Moral Fabric of our Very being

· The Founder’s belief in God (proclaimed by the founders themselves)

· A “Plethora of Laws” was predicted

· The U.S. stands in the way of One World Government

· We’ve got to stop the slide into the abyss