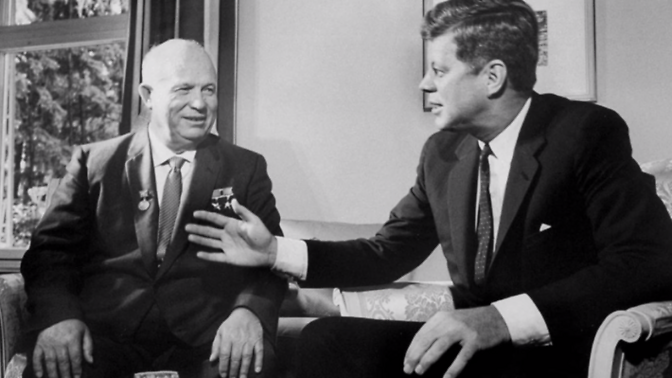 The People’s Party of Canada, led by Maxime Bernier represents the views of approximately 1.4 million Canadians yet Canada’s corporate media has refused to cover the Party’s recently released policy statement on the Russo-Ukraine conflict.

The Party’s position is the only one calling for a negotiated peace and starkly contrasts with the warmongering stance taken by all other Canadian political parties and leaders.

“…whatever you think about who the good and the bad guys are, I believe Canada should not have gotten involved in this war. We should have remained neutral and worked with our allies to help establish a peace process” Mr. Bernier said.