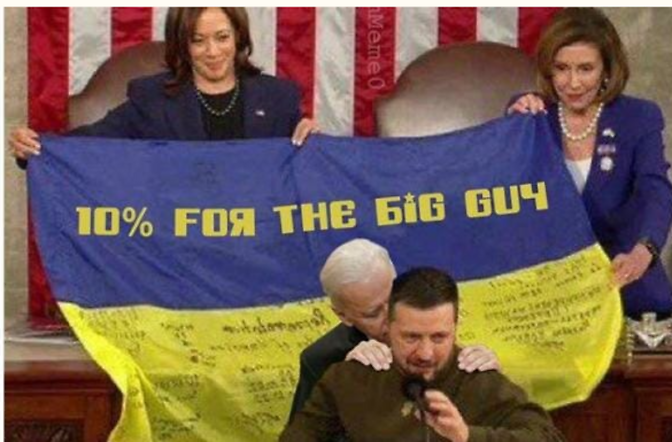 December 23, 2022
Tucker Carlson pointed out that the real goal of sending billions of dollars to Ukraine is not to remove Russia to pre-February borders, but rather it is regime change and removing Putin as the leader of Russia. Senator Lindsey Graham advocated for breaking the Russian military and to “have somebody in Russia take Putin out.” Senate Republican leader Mitch McConnell declared on Tuesday that providing aid to Ukraine “is the number one priority for the United States right now according to most Republicans.” He advocated for even more money that the Democrats were asking for Ukraine to “to help them take back more territory and better prepare for whenever they next go on the offensive.”