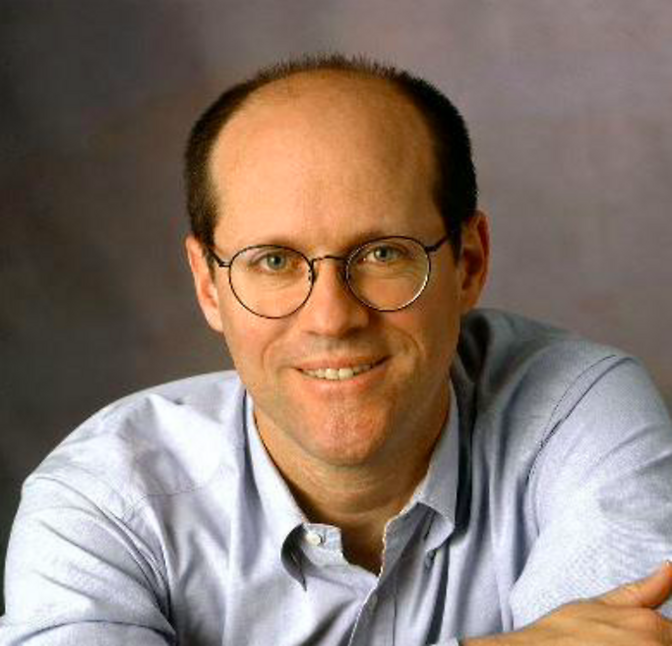 A few years ago, few people knew of Steve Kirsch, the computer tech millionaire in California. Today he’s known worldwide as someone challenging the official narrative on COVID and the COVID ‘vaccines.’

Thanks to his savvy [and a fat wallet], Kirsch has been calling out those who support the official COVID narrative … leaving in his wake an embarrassed mainstream media, compliant doctors, disgraced Big Pharma, spy agencies and scientists in germ warfare labs.

Kirsch’s weapon: FACTS. Often that’s information straight from official government sources … mixed with observations from everyday people like you and me.

One could never label Steve Kirsch as an anti-vaxer. That’s a loaded term [not unlike “conspiracy theorist”]. Kirsch used to believe in the system. He has gotten two COVID jabs and has donated millions of dollars to the Democratic Party. If anything, you’d think the gentleman supports the official government narrative on COVID and Big Pharma’s ‘safe and effective’ vaccines.

Evidence. The facts hit Kirsch hard and forever changed how he saw the world and the organizations that run it.

Kirsch is NOT an anti-vaxxer. He is against people being injected with experimental drugs against their will or without informed consent. The man is not alone. The well-meaning folk who drafted the Nuremberg [Medical] Code felt the same way as he did. So did those who wrote the Canadian Constitution four decades later.

The Nuremberg Code and the Canadian Constitution are sacred documents, or they’re supposed to be. Anyone [including judges] who doesn’t see it that way is either stupid, brainwashed or bought off. Pick one.

I came across the sub stacks of Kirsch after a close friend, a retired nurse, slipped into a coma within three hours of receiving her second Moderna COVID injection. Joyce died when she was pulled off life support. Even though she’d become a member of the ‘Died Suddenly Club,’ her injection-related death never made the news.

That made me want to surf the Internet and learn about the so-called COVID vaccines. Whoa. What revelations.

I now know five people who died after taking the experimental injections. These include David Milgaard, known in Canada for having spent 22 years in prison for a murder he did not commit. ‘Pneumonia’ said the doctor at the hospital where Milgaard was pronounced dead. Really? That’s strange because Milgaard — plus no one in his family and circle of friends — was remotely aware he had pneumonia! David’s widow had pleaded with him not to take the booster … but “he wanted to travel.”

WHAT STOOD OUT ABOUT KIRSCH …

Back to Steve Kirsch. What got me was that the man was willing to put his money where his mouth was, a rarity nowadays. He has offered people one million dollars to take him on in a recorded debate. These included officials with our renowned health guardians, such as the Center for Disease Control [CDC} and the Federal Drug Administration [FDA], both in the US.

Silence. That was a huge red flag. If these people were on the right side of history, they’d be more than willing to put the facts out there. The silence indicates they don’t want the embarrassment of being taken to the cleaners.

A radio show host in New Zealand recently accepted Hirsch’s debate offer. But the radio host quickly pulled his head in. Sorry. No debate. He knew that he would lose.

Kirsch recently challenged to a debate an American virologist working at the University of Saskatchewan [Saskatoon, Canada]. Doctor Angela Rasmussen had categorized  Kirsch as a “misinformation spreader.” Kirsch’s response was well, let’s look at the facts. Let’s debate. Crickets.

Rasmussen’s Twitter account cites, “Disinformation and lies about Doctor Fauci affect our entire profession.” No kidding, Doctor. It’s obvious Rasmussen hasn’t read Robert F. Kennedy Jr’s book, a best-seller called The Real Anthony Fauci. I have the book — and I’m wondering why Fauci hasn’t been charged. My Lord. If only half the information in the book is correct, he should have been charged. Could it be the system is simply corrupt? Perhaps people should stop bad-mouthing the Mafia. They don’t look so bad.

The system is more corrupt than I ever imagined, and I say that after working as a mainstream journalist for nearly four decades, winning two national reporting awards.

I suspect Steve Kirsch is making his own discoveries about COVID and the COVID “vaccinations,” and I perhaps we ALL are. Sometimes the world is not what we think it is.

Kirsch has become the man who walks into a dark kitchen, flicks on the lights and the cockroaches scatter. Thank God he is not alone. There are renowned doctors and scientists worldwide doing the same, and many have been penalized for having a different point of view than the “authorities.” So much for free speech.

A hat tip here to independent news organizations — those not propped up by governments — who run their blogs and podcasts because they give a rat’s ass about where the world is headed. This article is about Steve Kirsch, but know that many others are with him.

In Canada, we have Rebel News, the Easton Spectator, Doctor Mark Trozzi, Western Standard and Veterans4Freedom. They’re all putting out information that the mainstream media keeps missing.

The main concern of the ‘legacy media is no longer to inform the public; it’s to protect their pensions, car payments and house mortgages. They’re far beyond the journalists who naively accepted military and entertainment junkets as legitimate reporting assignments.

I should mention too that in the US, there’s The Epoch Times, The Second Smartest Man in the World , Children’s Health Defence, Scientist/Doctor Robert Malone … and in Australia, Caitlin Johnstone. They kick serious ass.