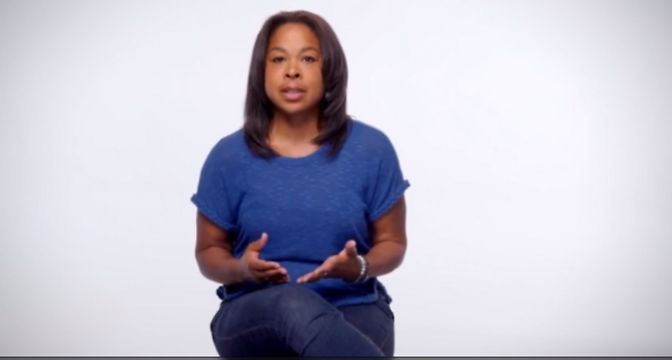 Vaccines have caused harm and deaths since there was only one vaccine in existence. A growing number of serious injuries and deaths to children occurred in the 1980s, when the vaccine schedule began to increase, and new combinations of vaccines were given together – with absolutely NO pre-licensure safety testing performed. The passing of the National Childhood Vaccine Injury Act of 1986 was intended to shift the burden of ensuring vaccines were safe to the federal government, while providing a mechanism for compensating those who were inevitably harmed by vaccines. Neither of these initiatives were successful. Millions of American children have been harmed by untested and dangerous vaccines with no acknowledgement of their injuries. The hastily developed COVID vaccines are no different in their ability to cause permanent harm or death. But now it is ADULTS who are being harmed, and their devastating injuries are far more difficult to dismiss than injuries to infants who cannot communicate. There have now been more adverse reactions reported to VAERS for COVID vaccines than for all other vaccines in history combined.

About the Filmmaker: Jennifer Sharp is an award-winning director, editor, writer and graduate of NYU’s Tisch School of the Arts. Her first feature film “I’M THROUGH WITH WHITE GIRLS” received numerous awards and after a theatrical release, was distributed on Showtime, Netflix, and many other cable networks. Her most recent feature “UNA GREAT MOVIE” can be seen on Amazon Prime, Tubi, GooglePlay, and YouTube Movies. https://vaccinesafetycouncilminnesota.org/anecdotals/