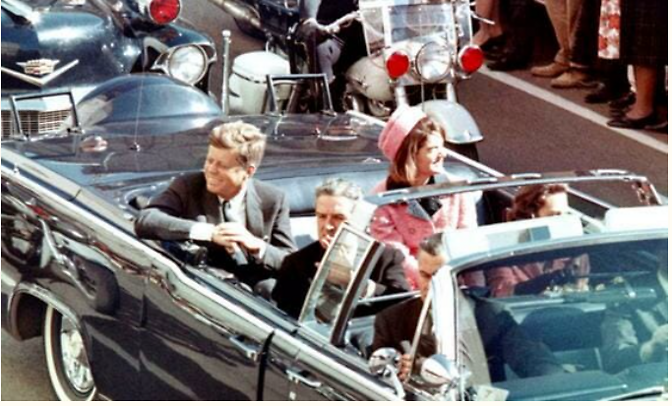 In 1992, Congress passed the President John  F. Kennedy Assassination Records Collection Act that mandated full disclosure of all documents held by the government in 2017, which was 54 years after JFK was killed. Former President Trump promised to comply fully with that law, but under intense pressure from then-CIA Director Mike Pompeo, thousands of pages of CIA documents were withheld. This week, Biden withheld thousands of documents despite the fact that every single person involved is now dead. The withholding of documents is not to protect any person, as they are all dead,instead, it is to protect the CIA. Tucker Carlson cited a source who had access to and a deep knowledge of the CIA documents who, after he was asked if the CIA was directly involved in the assassination, said: “The answer is yes. I believe they were involved. It’s a whole different country than we thought it was. It’s all fake.” The source added, “Yes, I believe the CIA was involved in the Kennedy assassination.”

Carlson said that this means that there are forces in the federal government that are more powerful that the elected officials who supposedly oversee them. These forces can affect election outcomes and can even hide their complicity on the murder of an American president. They constitute a government within a government. Every director of the CIA has known about this.