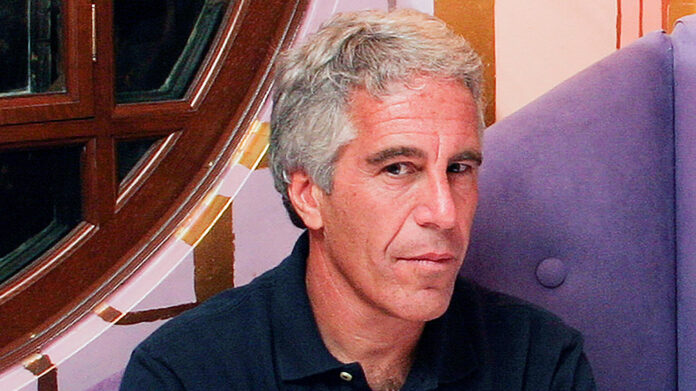 Most of the documents as you would expect were heavily redacted when it comes to revealing names of the wealthy elite who were Epstein’s associates but what did come to light was a deposition by Epstein victim Sarah Ransome.

In Ransome’s deposition she claimed that Epstein did make blackmail sex tapes of his elite friends and would go on to state she even has copies of the tapes.