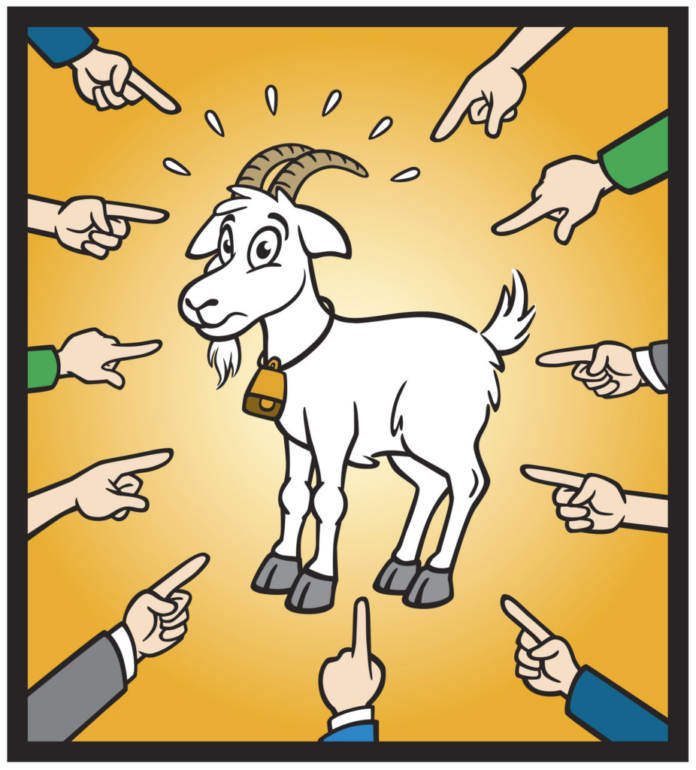 Understanding the Great Vaccine Panic of 2021

Early in the COVID pandemic, the US Government announced Operation Warp Speed: the US would move heaven and Earth to produce a COVID vaccine in record time.

Though lockdowns were creating massive economic damage, extreme social isolation, and education/developmental delays in children, public health authorities argued they were necessary to buy time until these new vaccines could save us from COVID.

The vaccines were being produced so quickly that it was necessary to bypass the normal rigorous safety protocols for vaccine development. This could only happen under what is called an Emergency Use Authorization, or EUA. One of the requirements for granting an EUA in the United States was that no other treatment was possible. If any early treatment protocol had been approved in the US, the mRNA vaccines would have been required to go through a much longer and much more rigorous testing regime.

Having bet the farm on the rapid development of COVID vaccines, the US Government was not going to allow the approval of any early treatment protocol to upset that apple cart.

I can remember in the Spring of 2020, the eminent French virologist Luc Montagnier made two cogent arguments against pinning all our hopes on vaccines.

Montagnier’s first argument was to point out that some viruses were far more amenable to vaccines than others.

Some viruses, like smallpox, for instance, enter the body’s cells through a very precise and narrow ‘key.’ A very precise entry route means there are no viable options for the virus to mutate. Though many mutations can occur, all those mutations make the smallpox virus less able to enter human cells. The result of this was that the smallpox virus remained remarkably stable for hundreds of years. Given an unchanging virus, a vaccine can be extremely effective tool in preventing viral spread. So effective, in fact, that smallpox eventually became extinct.

Montagnier argued that respiratory viruses are quite different. These viruses typically enter respiratory cells through a relatively wide and sloppy ‘key.’ A very large number of mutations are possible. Though most of those mutations will be ineffective, at least a few will allow the virus to enter the body’s cells as well or better than the original.

Prior to COVID, there were four distinct coronavirus flus in circulation. This was strong evidence that COVID would also be able to find multiple ways to enter the body’s cells. The more different these new variants were, the less likely that any vaccine based on Wuhan COVID would offer full protection against the new variant.

Montagnier argued that even this understated the problem of trying to develop a vaccine against a rapidly mutating virus. Any new variant which was either partially or fully immune-escape would have a huge reproductive advantage over variants that vaccines fully blocked. Even if this new variant was no more infectious than previous variants, being able to spread via both the vaccinated and unvaccinated populations would enable it to very quickly replace all previous variants.

As it turns out, Montagnier’s predictions were remarkably prescient.

The mRNA vaccines were reasonably effective against the original Wuhan virus and both the Alpha and Beta variants. In the chart below, you can see cases gradually coming down over the course of the Spring of 2021. (Granted, this was only partly due to vaccines – warmer weather and increasing levels of natural immunity in the population would also have reined in COVID somewhat.)

In May of 2021, I remember BC’s Provincial Health Officer, Bonnie Henry, confidently making the prediction that 70% of BC adults would be vaccinated by the mid-July, and that this would cause COVID cases to drop rapidly thereafter.

Henry was quite correct was correct about vaccination rates – and absolutely wrong in predicting the end of the pandemic.

In fairness to Henry, if there had been no Delta variant, she might have been right.

Delta was different in two important ways. First, it was roughly 50% more infectious than previous variants. Second, existing vaccines provided only limited protection against catching and/or spreading the Delta variant. This would have been a huge boost for Delta in rapidly out-competing all other variants, exactly as Luc Montagnier had predicted.

Delta exploded during the Summer and early Fall of 2021 – a time of year now normally amenable to the spread of respiratory viruses. Cases blew out during a period when the proportion of the population that had been vaccinated in BC went from roughly one in two, to seven out of every eight adults being vaccinated.

If Delta was spreading only, or even primarily, through the vaccinated, we should have seen a very pronounced drop-off in cases throughout the Summer and Fall. This is not what happened.

The fact that Delta cases continued to grow rapidly at the same time the population of the unvaccinated was rapidly dwindling can mean only one thing: much or most of the spread of Delta cases was taking place in the vaccinated population. Nothing else can explain the data.

If that is the case, there was no threshold of vaccination which would have stopped the growth of the Delta variant cases. We could have force-vaccinated every person in North America and Delta would have continued its inexorable spread, albeit somewhat more slowly.

On my home turf of Vancouver Island, there were fewer cases, and far fewer deaths during the entire first 16 months of the pandemic than there were during the 16 weeks after 74% of the adult population had been fully vaccinated. Talk about a spectacular failure!

In December of 2021, I reported that the BC Government’s own data indicated that, during November of 2021, the majority of those dying of the Delta variant were vaccinated in some way.

A modicum of humility – and honesty – from North America’s public health officials would have been most welcome during this period.

Instead, those in charge panicked. They went into full-blown denial, claiming that Delta was a ‘pandemic of the unvaccinated’.

Rather than acknowledge that existing vaccines were outdated and of limited effectiveness, those in charge desperately doubled down, pretending that the only reason that vaccines had not yet succeeding in reining in the Delta variant, was that not enough people had been vaccinated.

There was nothing wrong with the vaccines, they said. Delta was all the fault of those stubborn and ignorant anti-vaxxers.

In taking a stance so obviously contrary to the data, those in charge used a time-honoured subterfuge: find a scapegoat.

In the Middle Ages, pandemics were routinely blamed on Jews and Gypsies. You’d think by the 21st Century we would have grown past seeking scapegoats to blame for the failures of public health officials, but clearly this is not the case.

A whole subset of the population was demonized, solely to try to maintain the obvious fiction that vaccines could and would end the pandemic.

People lost their jobs. The unvaccinated became social pariahs. All to try to maintain the pretence that the vaccines were somehow successful: Cover Your Ass on an epic scale.

This was another opportunity for public health authorities to come clean. Instead they continued to pretend that universal vaccination was somehow important. By that point, science was far in the rear-view mirror. Vaccine theatre had taken centre stage.

The most egregious violations of individual rights took place during this later stage of the pandemic.

Part of why we need a full public enquiry into the COVID pandemic is to understand how this happened, and how we can prevent such transgressions in the future.

And, yes, everyone who orchestrated or took part in the massive campaign to deflect blame by falsely scapegoating the unvaccinated: they should be fired.