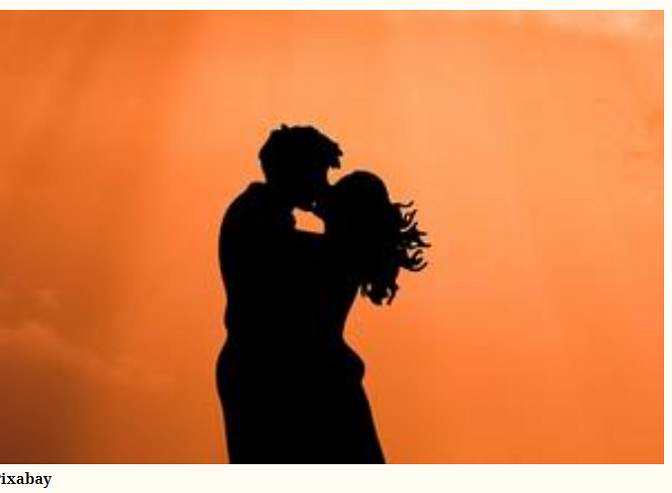 Dr. Peter McCullough says that mRNA can be spread by people who received COVID ‘vaccines’ to other people who refused the injections. He says it is transmitted through close contact such as kissing, sexual contact and breast milk. He said that mRNA appears to never leave the body. He said that the COVID vaccines change the human genome and that two vaccinated people can pass the code mRNA code when they have a baby. The government rushed the jabs through approval and there were no assurances that they were safe, and there were no geno-toxicity studies. He said that in autopsies, the spike protein is found in the heart and brain.

Helen Banoun wrote, “lipid nanoparticles (or their natural equivalent, exosomes or extracellular vesicles (EVs)) have been shown to be able to be excreted through body fluids (sweat, sputum, breast milk) and to pass the transplacental barrier. These EVs are also able to penetrate by inhalation and through the skin (healthy or injured) as well as orally through breast milk (and why not during sexual intercourse through semen, as this has not been studied). It is urgent to enforce the legislation on gene therapy that applies to mRNA vaccines and to carry out studies on this subject while the generalization of mRNA vaccines is being considered.”