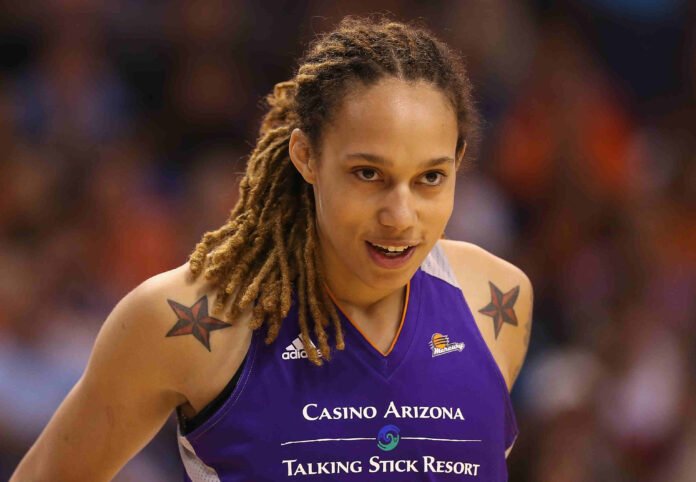 I prepared to cover the story from a number of angles

As I watched the news of Griner’s release from a Russian prison, in a swap with the US, I prepared to cover the story from a number of angles:

Viktor Bout, the notorious global arms trafficker, called The Merchant of Death, sent home to Russia in exchange for Griner;

Paul Whelan, the former US Marine who wasn’t released from a Russian labor camp in the deal;

The claim that the White House was actually given the choice of bringing home Griner OR Paul Whelan, and chose Griner;

The long ESPN interview with an odd choice—American Becky Hammon, former WNBA player, now coach, and Griner supporter (who interestingly holds dual US-Russian citizenship, which she obtained so she could play for the Russian Olympic basketball team, after the US team failed to invite her to play for them);

Left-wing news statements claiming that black women power Biden’s voting base, and therefore he was under tremendous pressure to get Griner home…

But the question I decided to look at, for now, was: Is Griner a hero? Because she’s going to be hailed as one. On and on.