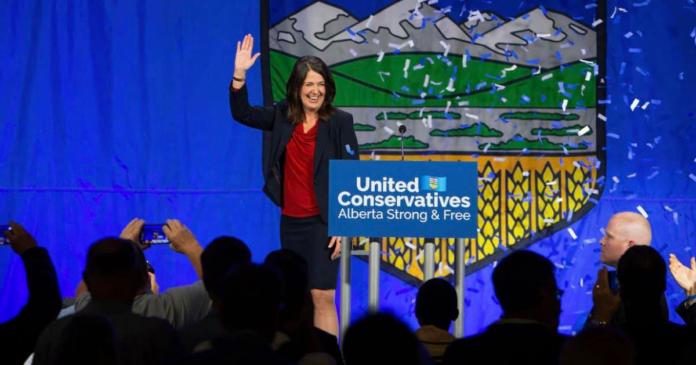 Alberta Premier Danielle Smith’s Sovereignty Act is now officially passed in the Alberta legislature. The law that is designed to give the province the ability to ignore federal laws that it deems harmful to its interests garnered a lot of discussion around the country, including hints that Prime Minister Justin Trudeau may soon fight it.