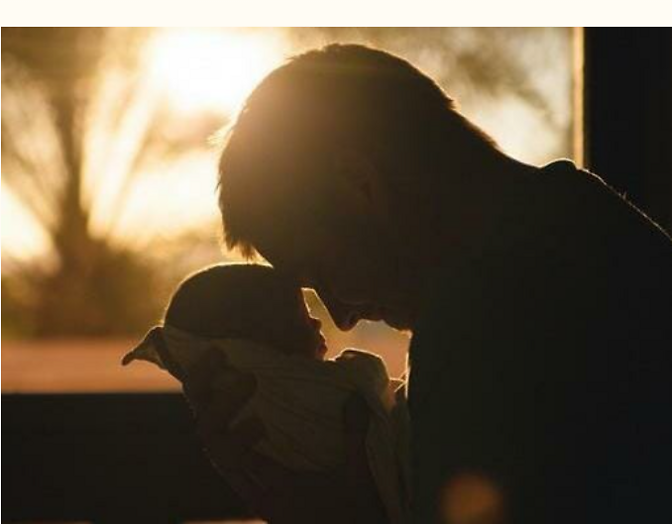 December 9, 2022
.
New Zealand’s High Court took custody of a 6-month old baby boy with a congenital heart defect after his parents insisted that he receive blood only from donors who had not received COVID ‘vaccines’. The baby was placed under the guardianship of the court starting Wednesday until he recovers from surgery, but no later than the end of January. Doctors from Texas and Hawaii argued that “this is not an urgent situation” and that the surgery should be delayed by a week to “further evaluate other options.” However, the surgery was performed despite the parents’ objections. They were accused of trying to obstruct the surgery that took place on Friday.