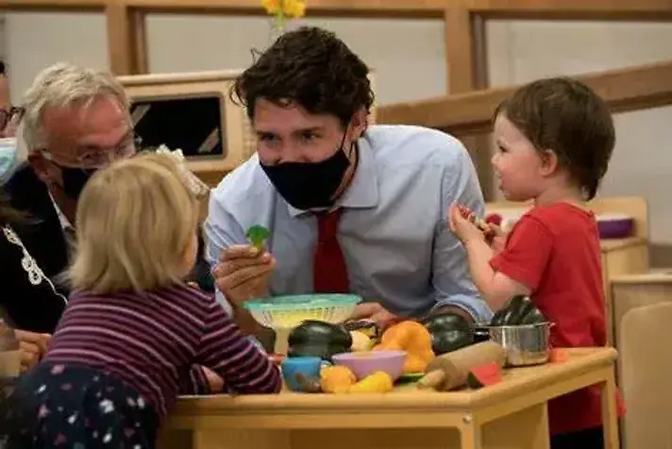 From “Sunny Ways” To Emulation Of Totalitarian Governments

“Relaxing Euthanasia laws in Canada so children can be offered assisted dying would tell sick young people their lives are not worth living.”

As extracted from an article published this week by the U.K.’s Daily Mail. We note a difference in tone, emblematic of a divergence between international coverage, and that contained within the woke media bubble in Canada. The anger is more visceral; the outrage more pronounced.

“Canada has some of the loosest assisted dying laws in the world, and from next spring, people with mental illnesses will be able to request euthanasia. Relaxed laws have seen MAID cases surge ten-fold in five years to 10,000 in 2021.”

Mike Schouten, an activist whose son Markus died of cancer earlier this year, said the highly-controversial policy sends a “message to patients like his son that caregivers are giving up on them.”