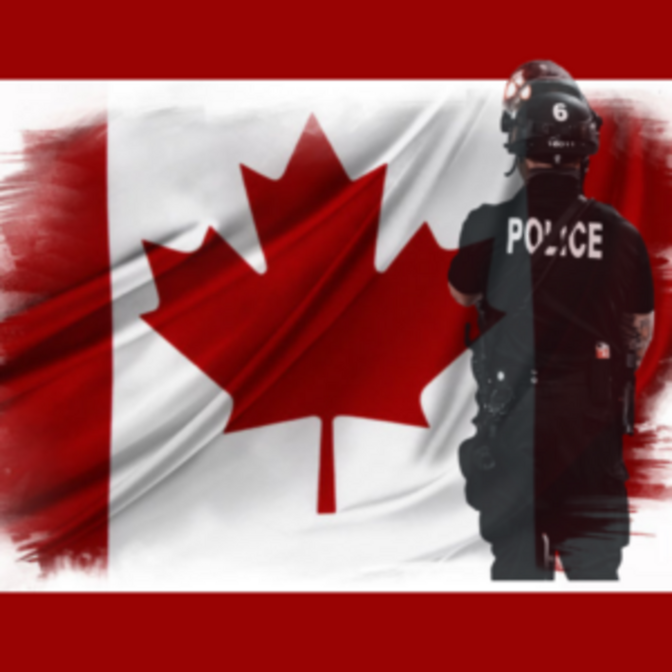 Police On Guard For Thee

Constable Clay Harnum and Constable Erin Howard were charged under the Police Services Act for various matters for speaking out against the Covid mandates.
We wanted to update the public on the outcome regarding these two members.

Constable Harnum was found guilty of one count of Discreditable Conduct and the penalty was forfeiting 60 hours pay.

We stand by these members who despite the consequences were willing to speak out against matters that not only went against the oath they took as Police Officers, but what they felt was wrong.

Thank you Constable Harnum and Howard.