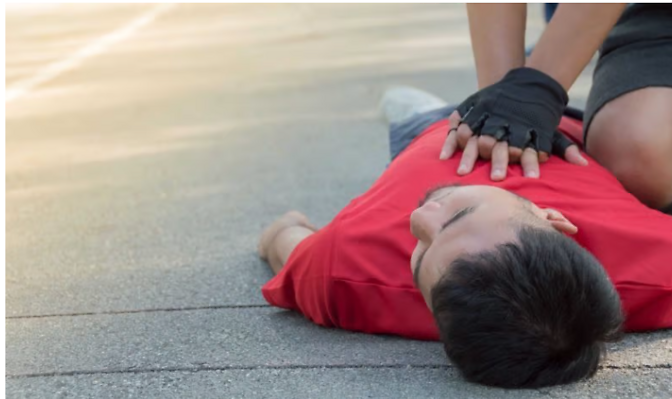 A major new autopsy report has found that three people who died unexpectedly at home with no pre-existing disease shortly after Covid vaccination were likely killed by the vaccine. A further two deaths were found to be possibly due to the vaccine.

The report, published in Clinical Research in Cardiology, the official journal of the German Cardiac Society, detailed autopsies carried out at Heidelberg University Hospital in 2021. Led by Thomas Longerich and Peter Schirmacher, it found that in five deaths that occurred within a week of the first or second dose of vaccination with Pfizer or Moderna, inflammation of the heart tissue due to an autoimmune response triggered by the vaccine had likely or possibly caused the death.