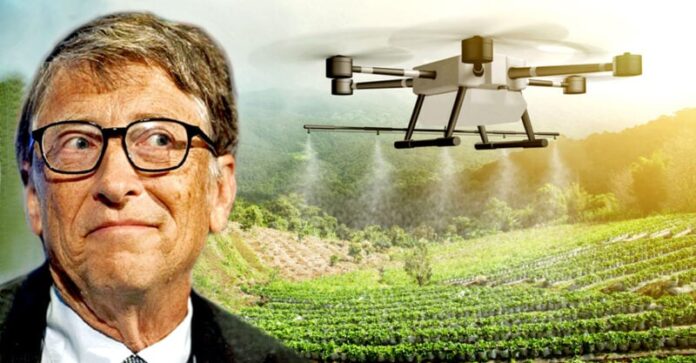 Vandana Shiva and Russell Brand discussed the history of agriculture, the role of Big Food in the current global cost-of-living crisis and how Gates is promoting “basically a surveillance agriculture.”

Prior to World War II, big corporations had no role in growing food, according to Vandana Shiva, Ph.D. “Growing food was an act of care, an act of love,” she said.

After World War II, “The same corporations that made chemicals for Hitler’s concentration camps [and] poison gases for the war started to trade in food as a commodity, rather than food as nourishment and food as life,” Shiva said.

“Then a bunch of them created junk food and ultra-processed food that’s responsible for 75% of the chronic diseases in our times,” she added.