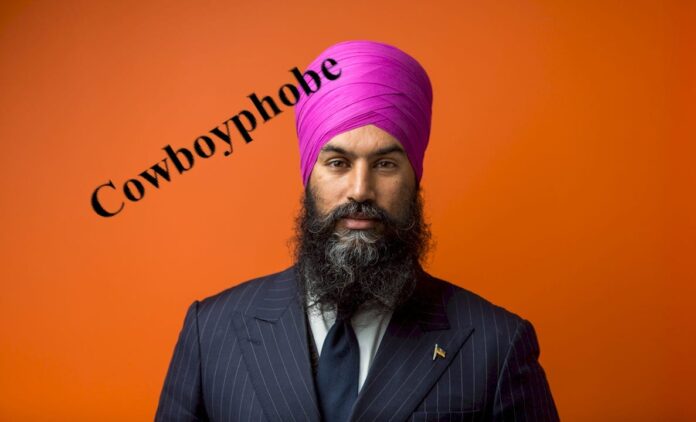 What can one say about a western democracy in which the most successful politicians are those who display the most hatred for our national heritage?

In 2019, the PM said that he accepts the conclusion of the 2019 inquiry into missing and murdered Indigenous women that “what happened amounts to genocide.”

Even more vehement is the leader of the NDP Party. As reported by Canadian journalist Spencer Fernando, “according to his own words, NDP Leader Jagmeet Singh believes a genocide is taking place in Canada.”