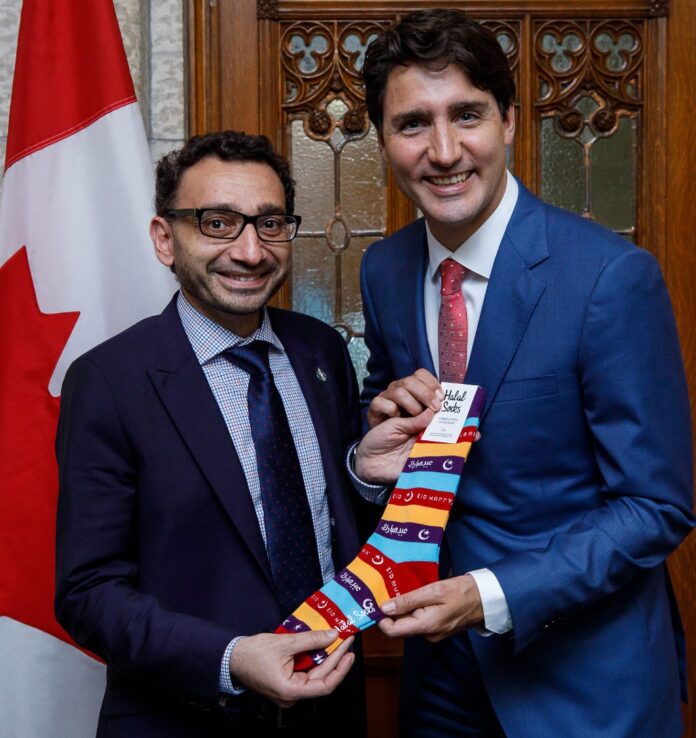 Known for assisting Mr. Trudeau in his successful capture of the Muslim-Canadian vote, Mr. Alghabra is currently a half-citizen of Syria.

How do they get away with it? There appears to be a consistency within PM Justin Trudeau’s Cabinet that should alarm all Canadian citizens.

In late summer 2022, Latif Marouf was listed as a senior consultant for the Montreal-based Community Media Advocacy Centre, a non-profit that has been working on building an Anti-Racism strategy for Canadian broadcasting.

After which Marouf was exposed as a virulent racist toward identifiable communities in Canada.

Canada’s Minister of Diversity, MP Ahmed Hussen called Mr Marouf’s tweets “reprehensible and vile” and cut all funding to the organisation. But not before he was accused of knowing the status of Mr. Marouf previous to receiving his government grant. Liberal Cabinet Member Hussen is currently a half-citizen of Somalia.

This week, another case cut from a similar cloth has been exposed: