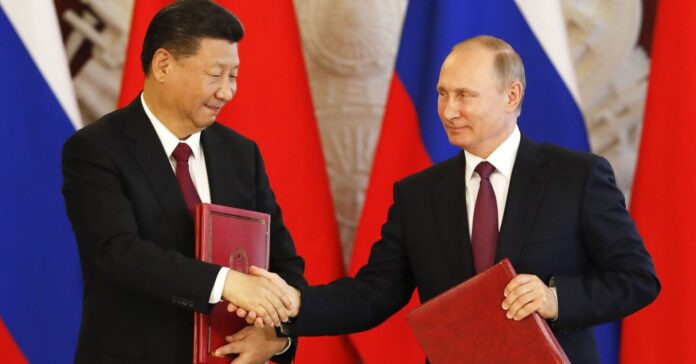 The Meeting was invoked through Russia triggering Article V in June 2022 due to the activities of biological laboratories (“biolabs”) in Ukraine. The final determination was that “no consensus was reached” during the Meeting.

Last week, dated 18 but published on 19 October, several countries issued a joint statement on the results of the Meeting:

“We have to conclude that the questions as to the military biological activities conducted by the United States in the context of the functioning of biological laboratories on the Ukrainian territory still remain unresolved … The Consultative Meeting has confirmed the need to resume the negotiations on a legally binding protocol … during the Ninth Review Conference of the BTWC.”

The Ninth Review Conference is due to be held towards the end of this year.