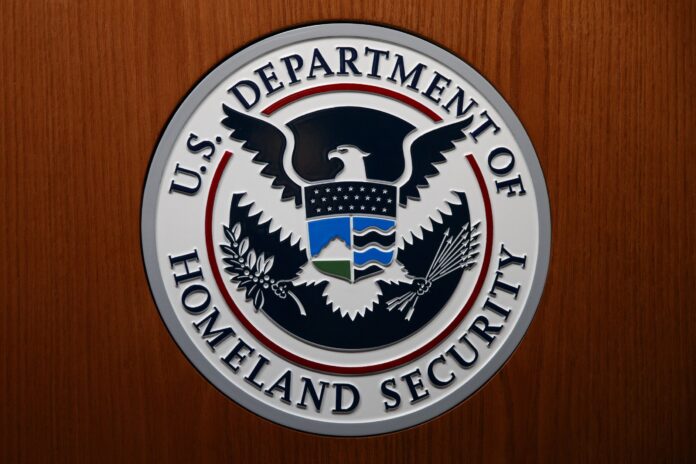 I am just going to start off by saying that the timing of this is VERY interesting.

It sounds to me like the Deep State knows what is coming regarding the SCOTUS case about the 2020 election that the Supreme Court will be hearing Jan 6th, 2023, and they are trying to get ahead of it and letting the people who are against their agenda know what’s going to happen. This is the true definition of a tyrannical government that is surely a dictatorship.

I really believe that one of the reasons we did not see so much blowback from Row v Wade getting overturned was because the Democrats knew since the Supreme Court ruled that it should go back to the states to decide they knew that certain blue States like Michigan for example would pass the laws they needed to make it legal in each particular state.

But with this Supreme Court case that’s sitting before the court that’s going to be heard on January 6th, there is no pushing it back to the states to have the states decide or make laws there’s none of that so I beleive there’s going to be major violence and uproar probably across the entire nation if this case is ruled on the way we believe it’s going to be ruled on.

This is when I believe would be a time when they will release all the violent criminals, the MS-13 gangs etc that been having coming over the border illegally along with all the dangerous prisoners they’ve been releasing in California along with antifa and all the rest. Not to mention all the UN troops that are sitting over in Canada waiting.