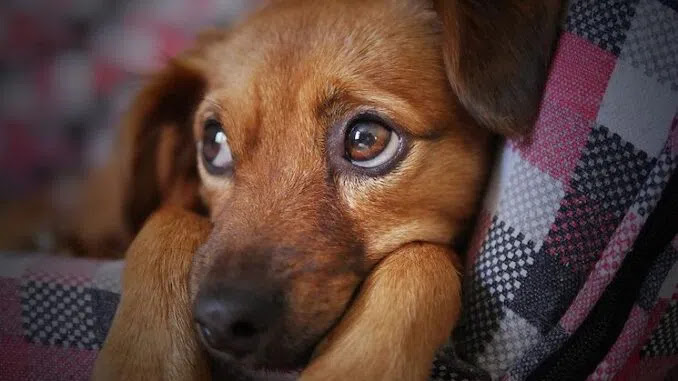 Climate activists are now calling for millions of dogs worldwide to be slaughtered in an effort to reduce the “carbon pawprint” they produce as a result of eating meat.

According to a recent CNN column, dogs, cats and other domestic meat-eating pets are devastating the Earth’s climate.

In the last few years, the level of urgency to “save the planet” coming from the mainstream media and globalist elites has intensified to dizzying new heights. From the early warnings of “don’t shower every day,” to today’s open discussions about eugenics. Trying to deface iconic works of art is sadly just the start, they’re now trying to openly kill our pets and will eventually move onto humans too.

Wnd.com reports: Scientists — who write the papers funded by eco-idealogues with findings developed so that they can write the next paper funded by eco-idealogues — use any means necessary to scare people. Decades of the sky not falling means only a minute fraction of the public believes the hype, and therefore support extreme positions regarding population control and now, even animal control.