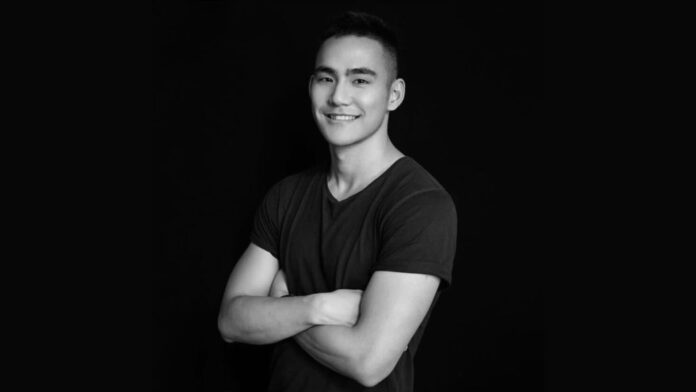 Tiantian Kullander—the founder of Amber Group and a onetime Forbes 30 under 30 honoree—is the second young crypto whiz to suddenly pass away in recent weeks.

The group had just received a $3 billion valuation earlier this year, and was in the process of raising another $100 million—a meteoric success in which he played an integral role after launching Amber in 2017 with a group of finance insiders, including former Goldman Sachs Group Inc and Morgan Stanley workers.

His meteoric rise continued, and in 2019 he earned a spot on the Forbes Under 30 list.