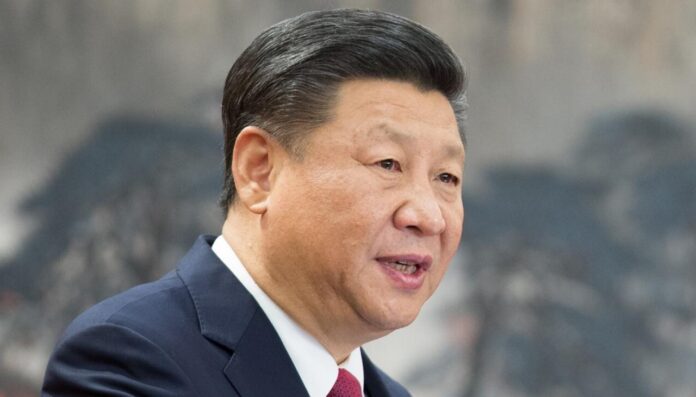 Support The Protesters In China

Suppose the idea of REVOLUTION instead of SOCIAL CREDIT SCORE now spreads from China to Western countries?

When people who protest against the government in China can be tortured and killed, and yet they keep protesting, that tells you something big is happening now.

Protesters angered by strict anti-virus measures called for China’s powerful leader to resign, an unprecedented rebuke as authorities in at least eight cities struggled to suppress demonstrations Sunday that represent a rare direct challenge to the ruling Communist Party.

Police using pepper spray drove away demonstrators in Shanghai who called for Xi Jinping to step down and an end to one-party rule, but hours later people rallied again in the same spot. Police again broke up the demonstration, and a reporter saw protesters under arrest being driven away in a bus.

The protests—which began Friday and have spread to cities including the capital, Beijing, and dozens of university campuses—are the most widespread show of opposition to the ruling party in decades.

The predators at the WEF, Gates Foundation, the WHO, who keep bloviating praise for the Chinese regime and its COVID lockdowns and surveillance and social credit score policies—