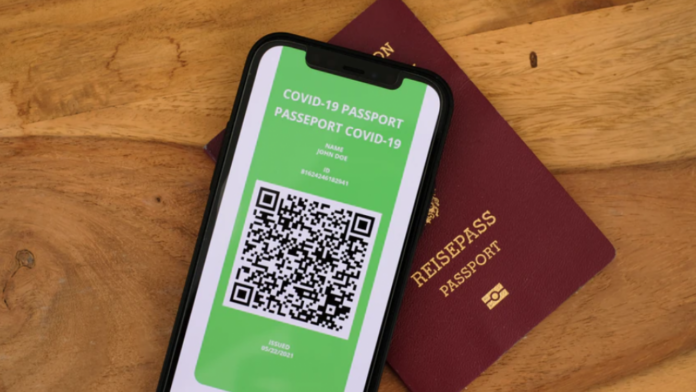 The leaders of the world’s largest economies at the G20 meeting held in Bali, Indonesia, this week did much more than discuss current economic troubles. They also drafted and signed a declaration in which the 20 countries agreed to adopt vaccine passports with the purported goal to promote global travel and tourism.

Bloomberg reported tourism ministers from several countries had backed the use of vaccine passports last year in an effort to boost international travel after the pandemic tanked the tourism industry. The group said it was essential for speeding up global economic recovery efforts, but the move is raising concerns among critics who worry about government overreach and the rights of individuals.

The world leaders’ Bali Declaration, included a section (s.23) on “facilitating seamless international travel.” The impact would be vast because the G20 countries comprise more than 66 percent of the world’s population.