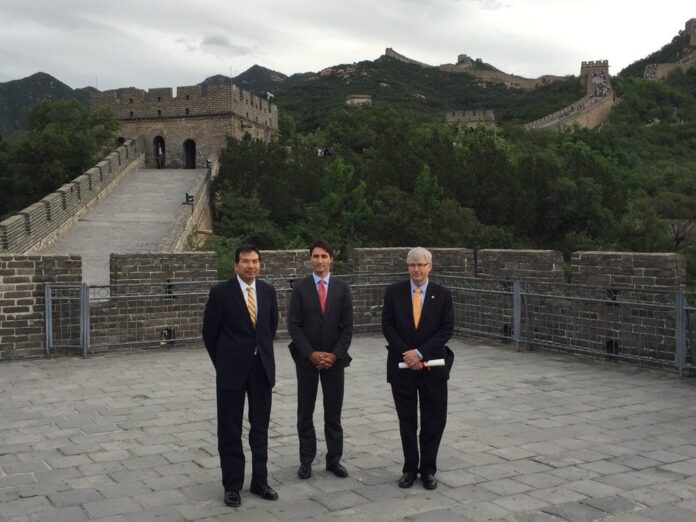 Justin Trudeau has no more interest in a maintenance of democratic process than the government of China.

Scandal after scandal. We speak of the true legacy of Justin Trudeau’s tenure as prime minister of Canada. While not always coming out smelling like roses, the fundamental goal of our federal government is maintained.

The Liberals are still in power, and Trudeau is still prime minister. In truth, there’s nothing else that the Liberal Party care about. Hot on the heels of the Emergencies Act inquiry comes yet another scandal: the government of China’s impact on Justin Trudeau’s success as national leader.

Readers are likely aware of the recent claim that the communist government of China interfered in victories for 11 MP’s during the 2019 federal election.

“Members of Parliament have agreed to probe allegations that China covertly funded 2019 election candidates in an attempted campaign of foreign influence.”