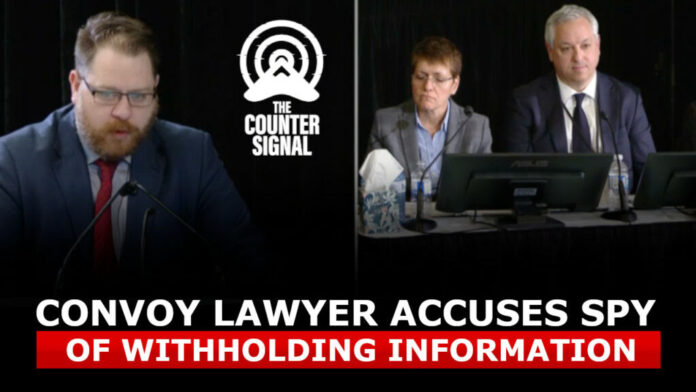 Freedom Corp lawyer Brendan Miller accused the head of the Canadian Security Intelligence Service (CSIS) of knowing — and hiding — the identity of the individual who waved a racist flag at the Freedom Convoy protest in Ottawa earlier this year.

As you likely recall, during the peaceful protests, there were two masked individuals who walked around the protest areas waving Nazi and Confederate flags, and despite the best efforts of all media, no one has been able to find out who these people were.

Covering this up would benefit Trudeau, and the truth and who these people are needs to be revealed.

Spy agencies have been known to conduct false flag operations to discredit the opposition, and if CSIS had a hand in this, it would not be a shocker.
Keep fighting for what is right,

P.S. Support our Journalism Fund so that we can ATIP all the information we need to uncover the truth.