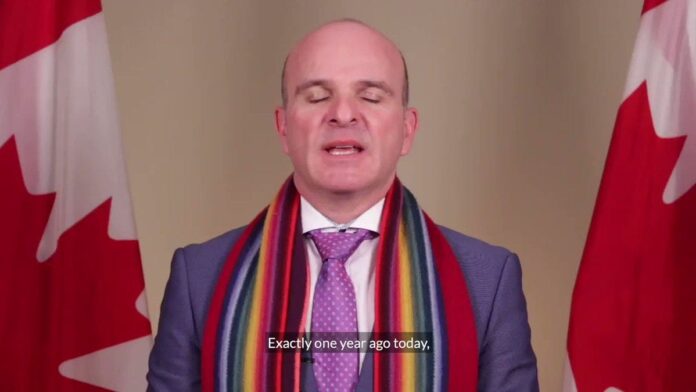 Why on earth did our Liberal government elevate this issue to a top political priority?

Coinciding with Pride Month in 2016, Justin Trudeau told a homosexual news agency his government would be lowering the age of consent from 18 to 16 years of age.

He didn’t. For what reason would our federal government create a bill for this purpose?