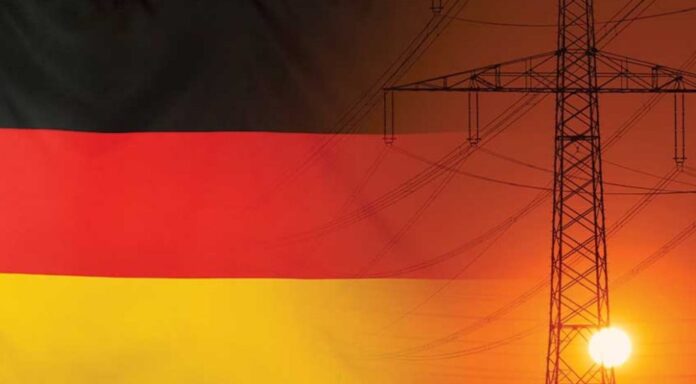 While Europe has been keeping a generally optimistic facade ahead of the coming cold winter, signaling that it has more than enough gas in storage to make up for loss of Russian supply even in a “coldest-case” scenario, behind the scenes Europe’s largest economy is quietly preparing for a worst-case scenario which include angry mobs and bankruns should blackouts prevent the population from accessing cash.

As Reuters reports, citing four sources, German authorities have stepped up preparations for emergency cash deliveries in case of a blackout (or rather blackouts) to keep the economy running, as the nation braces for possible power cuts arising from the war in Ukraine. The plans include the Bundesbank hoarding extra billions to cope with a surge in demand, as well as “possible limits on withdrawals”, one of the people said. And if you think crypto investors are angry when they can’t access their digital tokens in a bankrupt exchange, just wait until you see a German whose cash has just been locked out.