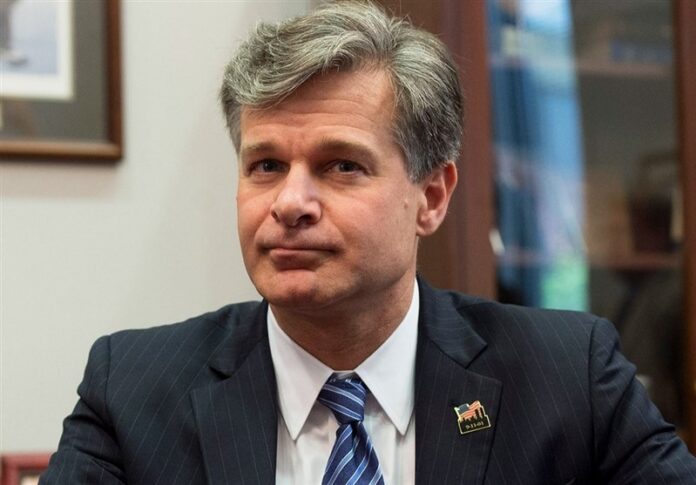 FBI Director Chris Wray testified before Congress on threats facing US national security. Representative Clay Higgins asked Wray about the plainclothes FBI operatives dressed as Trump supporters inside the US Capitol prior to the doors being opened on January 6th. Wray dodged the question by saying “Again, I have to be very careful…” The Gateway Pundit says the FBI was running several operatives in the crowd on January 6 and was openly recruiting veterans to work for them at the rally that day.