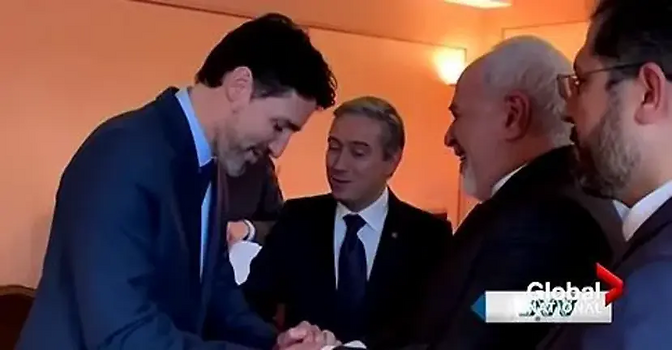 “We all know that many people affiliated with the Iranian regime live in Canada. They come and go.”

“We all know that many people affiliated with the Iranian regime live in Canada. They come and go,” says Editor-in-Chief at Persian Mirror Media.

Based in Toronto, Canada, Mohammad Tajdolati has plenty to say about illicit relations between the Trudeau government and Iranian government insiders:

“They take advantage of life in Canada,” maintains the lawyer who spent nearly six years in Iranian prisons for his involvement in student movements.

No doubt they do. Upon which CAP turn to what has become a ritual roasting of our Liberal government. Prime Minister Justin Trudeau has unilaterally integrated fundamentalist Islam into the fabric of our society.

In this way, he is so much like presumed father Pierre Trudeau, who as prime minister in the 1970’s made a personal decision to integrate communist China into our country.