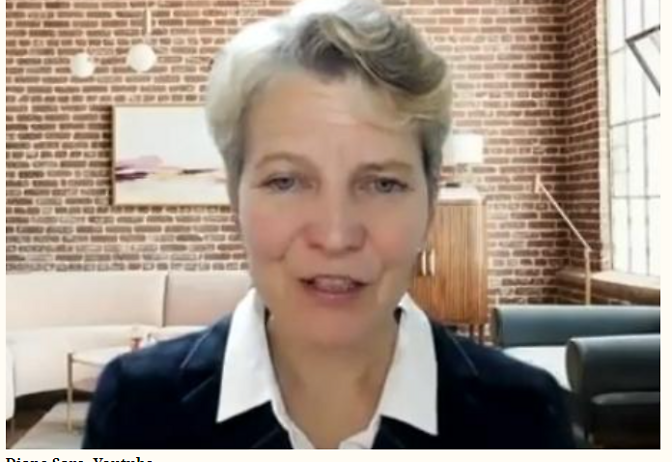 New York: Diane Sare, an independent LaRouche candidate who ran against incumbent Democrat Senator Chuck Schumer, saw thousands of votes mysteriously vanish from her vote tally overnight. She posted screenshots taken from Google’s election widget indicating that she lost over 20,000 votes between Tuesday night and Wednesday morning. She tweeted, “Last night I had over 55k votes and by this morning, less than 30k.” She lost another 2,000 votes after she posted her tweet. Critics allege election fraud. In a clean and fair election, a candidate can only gain votes, not lose votes.