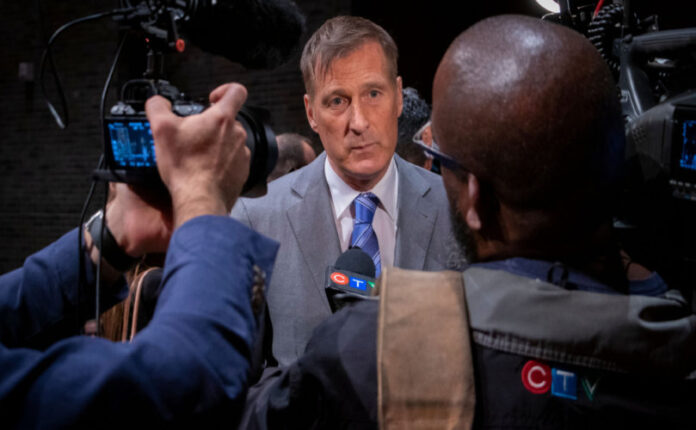 I’m not sure when this basic reality became so controversial,’ wrote Maxime Bernier.

(LifeSiteNews) – People’s Party of Canada (PPC) leader Maxime Bernier has contradicted the claims of “radical gender activists” that there are “52” genders .

“Male and female,” he began in a November 2 PPC newsletter. “That’s it.”

Bernier wondered where the push for gender ideology came from and when it became controversial to state that there are only two genders.

“I’m not sure when this basic reality became so controversial,” he wrote.