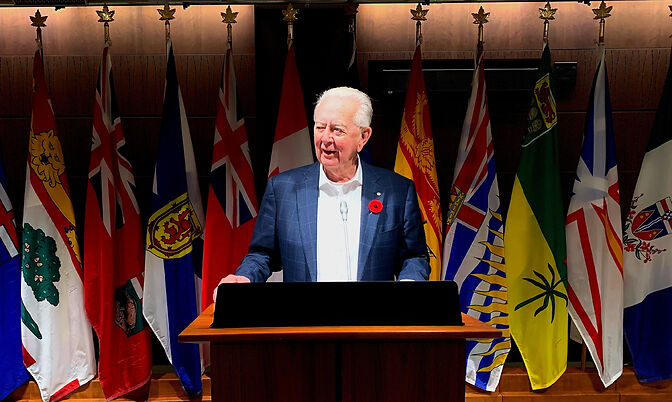 TBOF (Taking Back Our Freedoms)

Since June, your donations enabled TBOF to collaborate with freedom organizations to develop the NCI. A citizen-led and citizen-funded investigation into Canada’s COVID-19 response that is completely independent from government.

The NCI is an unprecedented civic initiative in Canadian history. A formal public inquiry launched and overseen entirely by citizens. The NCI is a direct and democratic response from Canadians to our federal and provincial governments who have skirted accountability and transparency for three years.

Today was just the beginning of a long process. We need you to take action today to keep the momentum going:

Remember, only you can hold the government accountable!