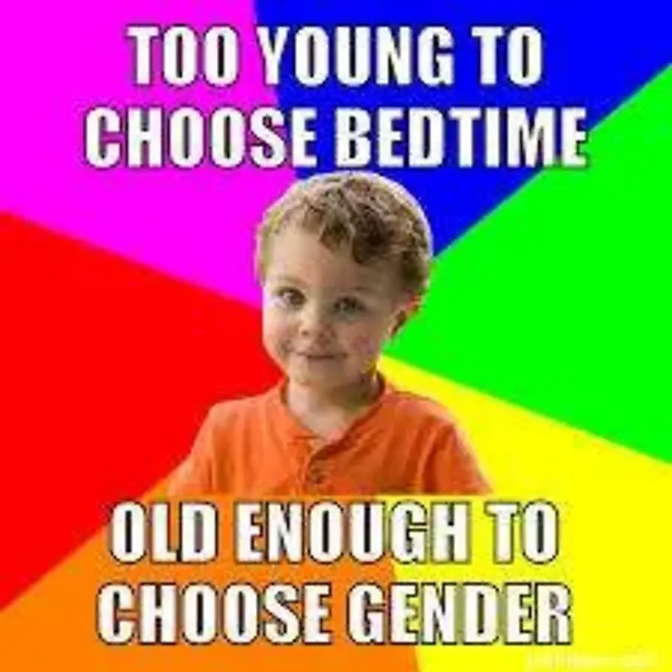 Astute Canadians recognize what the majority do not: Transgenderism is a profit-making industry.

While mainstream media in Canada are unlikely to report it, a recent poll on a contentious social issue speaks volumes:

“A new poll has revealed that a majority of Americans will not vote for candidates that support the medicalized gender transitions of minors.”

The poll, conducted by The Trafalgar Group in partnership with Convention of States Action for The Post Millennial, found “that 72.7 percent of Americans are unlikely to vote for candidates that support child sex changes or medicalized gender transitions for minors, through puberty blockers, cross-sex hormones, and body mutilating surgeries.”

“As we continue to the work towards building an inclusive Canada, we also commit to speaking out against the harmful impacts of transphobia and discrimination on the basis of gender, in all its forms.”

“We stand with Trans communities in Canada and around the world.”