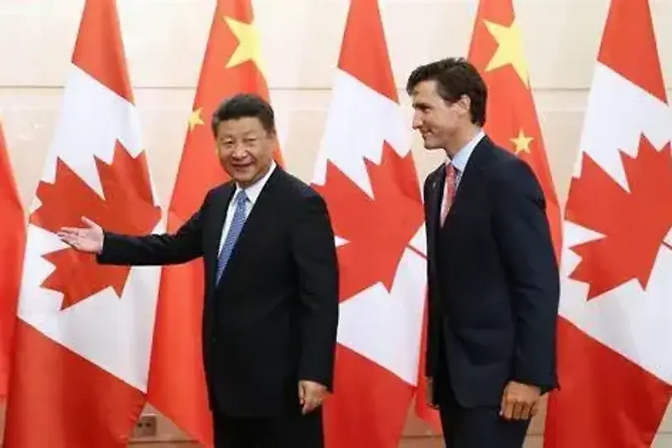 “China’s Social Credit System can be compared to the Digital ID tools now being developed in Canada.”

“A constitutional rights group has blasted the federal government’s plan to create a Digital ID infrastructure as a threat to Charter Rights and a step towards implementing a Communist China–style social credit system.”

“In the report titled Canada’s Road to Beijing, the Justice Centre for Constitutional Freedoms (JCCF) outlines how China’s mass surveillance system operates and in what ways a national Digital ID system is a step towards authoritarianism.”

“We’re not Canada or New Zealand or China,” said Fysh. To which CAP respond in typical style: not yet we aren’t. But it’s coming, and before you know it, our dying “Great White North” will replicate PM Trudeau’s favourite form of governance.

As reported by Western Standard News, “Fysh’s comments come after human rights activist Yeonmi Park, who fled from North Korea when she was 13, told the Canada Strong and Free Network National Conference[that] people complaining about capitalism should take a vacation to her home country.”