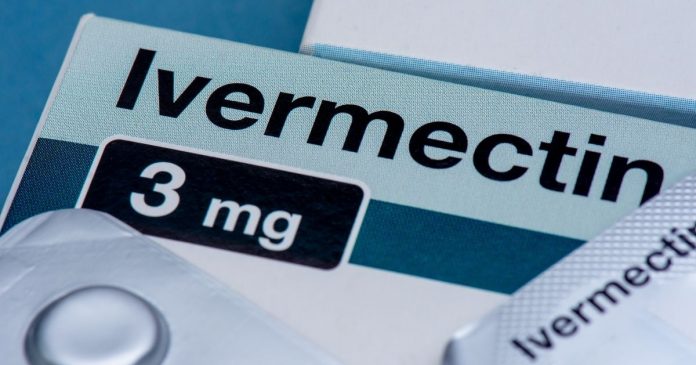 We spent far longer in COVID purgatory than we had to.

Very early in the COVID pandemic, Governments in both Canada and the US decided that no early treatment for COVID was possible. This decision was made so early it was clearly ideological rather than based on any science.

I suspect that authorities were afraid of hospital systems becoming overwhelmed. Saying no early treatment was possible was a way to keep that huge group with mild symptoms out of hospital. But it soon became something close to holy writ, and had a massively strong effect on discouraging all attempts to discover early treatments.

In a rational health system, logic would say:

1) Vaccines were at least a year away if they were properly tested. Even if it was thought vaccines were the best long-term solution, without early treatments a large number of people would die in the interim.

2) If you restricted your explorations to low-risk drugs and treatments, the worst likely outcome would be that a certain amount of money and time was wasted on treatments that didn’t work – a very small price in comparison to the huge number of lives that would have been saved if an effective early treatment protocol had been found.

3) Being actively experimental should have been the obvious go-to strategy for a disease we knew so little about. You can’t find what you don’t look for.

4) Existing drugs have known strengths, and known safety profiles. If you can find an existing drug known to have low toxicity that is effective against COVID, you can put it into widespread use very quickly – way before any vaccine is available.

Ivermectin should have been an obvious choice for large and early clinical testing.

Ivermectin had already been used as an antiviral to treat Zika virus.

We had 40 years of data saying it had remarkably low toxicity, even when used for extended periods of time. (Low-dose Ivermectin was given as a long-term prophylactic to prevent river blindness in parts of Africa.)

As early as April 10, 2020, Bello et al found that Ivermectin had an inhibitory effect on COVID in vitro. By the end of April, enough small studies had been done that Kory et al were able to present very promising data that ivermectin could be an effective COVID treatment.

In a properly-functioning health system, the obvious time to do a large ivermectin trial would have been May 2020, with prophylactic, early, and late treatment arms. That study would have had interim results by June 2020 – six months before vaccines became available.

Let that sink in. Widespread use of prophylactic Ivermectin could have reduced the death rate from COVID by a factor of twelve.

In the second half of 2020 – before vaccines became available – 225,000 Americans died of COVID. This Brazilian study strongly suggests that if prophylactic ivermectin had been made widely available in the US during that time period, most of those people would still be alive.

In the second half of 2020, more than 7,000 Canadians died of COVID. We now know the large majority of those deaths were unnecessary.

Wuhan COVID was roughly three times as deadly as a bad ordinary flu. Like flu, COVID primarily killed the old and the frail. If we had given prophylactic ivermectin to much of the population, we could have reduced the death rate from COVID to be roughly one-quarter that of ordinary flu.

With the death rate that low, there would have been no justification for any further lock-downs, school closures, or travel restrictions. By August of 2020, life in North America could have largely returned to normal.

As it was, our public health authorities really only let life return to something close to normal in the Fall of 2021. That means you spent more than a year in COVID purgatory simply because North America’s public health bureaucracy was unwilling to do any actual science.