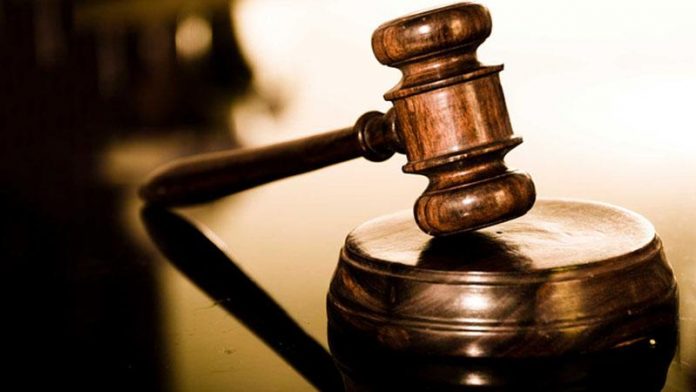 The Judge has ruled against us.

One would think a Senior Judge could give the reasons now. But as has been true from the beginning of this case , the ‘talking down’ —-has been extraordinary.

No glory , no individual rights or freedom.

In true arrogant fashion Individual Rights and Freedoms Falls On The Sword Of The State knows best!!!

The ordinary citizens’ cynicism in the system that I said will be invalidated by our “Justice “ System has been confirmed.

I had held out hope that the country my place , Newfoundland and Labrador, joined in 1949 when I was seven years old , would uphold the traditions of the Magna Carta  —of Judeao-Christian morality .

‘Something Rotten In the State of Denmark—- ‘

Marcellus,  the guard to Hamlet,  senses in the mysterious happenings with the Danish Royalty , that things are amiss, foul!!

My lawyer asked , do I appeal?

Because in Hamlet there is also this:

The Honourable A. Brian Peckfordf