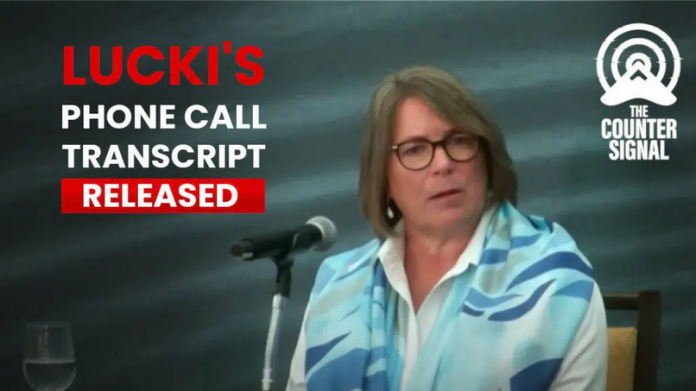 Transcripts of Brenda Lucki’s phone calls have just been released

Transcripts have just been released of RCMP Commissioner Brenda Lucki’s phone calls with her subordinates shortly after the mass shooting in Nova Scotia, and they do not look good.

In the calls, Lucki says that she was “disheartened that she was unable to come through for the Prime Minister” and also “does anybody realize what’s going on in the world of handguns and guns right now?”

In addition, Lucki states that Const. Heidi Stevenson, who was killed that day, was not trained to use a carbine rifle, which could have potentially saved her life.

This embarrassing charade cannot go on any longer. Brenda Lucki needs to be fired immediately to save the RCMP, before its too late. Sign our petition here.
Keep fighting for what is right,

P.S. Holding the RCMP’s feet to the fire does not come cheaply. Please help out any way that you can.