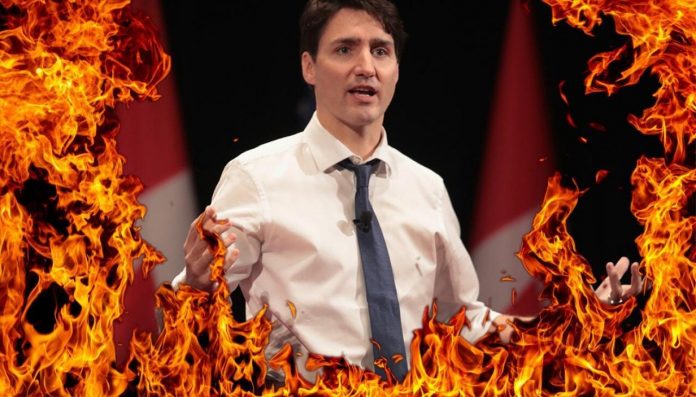 Findings suggest that if Apotex pharma mogul Barry Sherman was convicted, Justin Trudeau would lose his seat in Parliament.

“On December 13, 2017, the day Justin Trudeau’s 2015 election campaign fundraisers Barry and Honey Sherman were murdered, Trudeau had both the Lobbying Commissioner and the Conflict of Interest and Ethics Commissioner removed, and appointed new ones.”

“At the time of the targeted murders, the RCMP were conducting a criminal investigation of Barry and Honey Sherman’s August 26, 2015 fundraiser for 2015 election candidate Justin Trudeau.”

What a fascinating bit of information. CAP cannot recall even one Canadian media article which referenced the ominous “coincidence” at hand. Isn’t it rather unusual that our prime minister fired the head of the federal government lobbying commission on the same day the Shermans were murdered?

Was there something that Trudeau and his handlers desperately wanted to hide from the people of Canada?