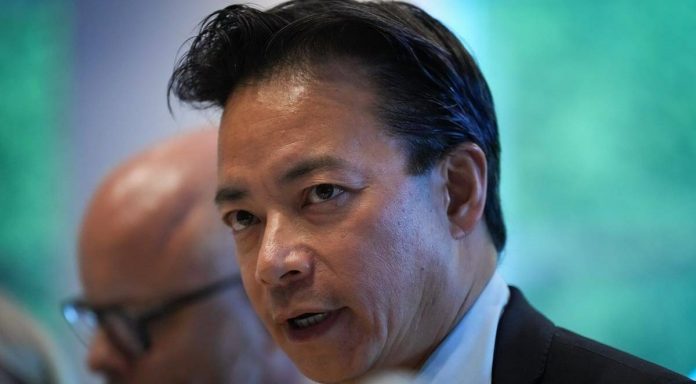 Running on a platform that included plans to hire 100 more police officers, Ken Sim was elected the new mayor of Vancouver on Saturday beating out incumbent mayor and former NDP MP Kennedy Stewart.

Sim’s election came after a heated race that largely centred on public safety and homelessness, with Sim declaring the city “in crisis”. Having received 49% of the vote, Sim will be the city’s first Chinese mayor.

“The path to get here was incredibly long – 135 years after the first Chinese head tax was paid just for the right to come here and work on building a railway, Vancouver has elected its first Chinese mayor,” said Sim.