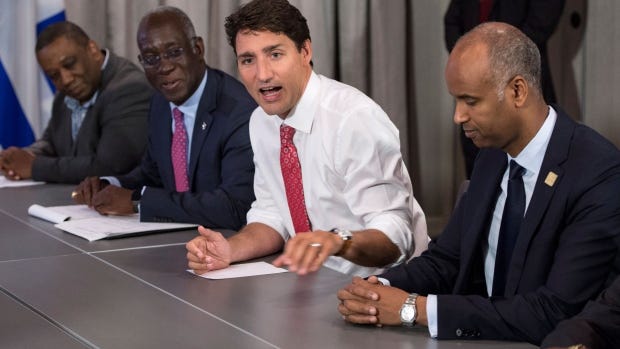 Hidden from the knowledge of Canadians, Team Trudeau has established an illegal entry program to build his base of Liberal Party voters.

In the first six months of 2022, more people crossed illegally into Canada at Roxham Road in Quebec than in all of 2019.

“Those are the second- and third-highest months on record, surpassed only by August 2017.

Upon which Cultural Action Party discover a critical factor in the illegal Liberal voter import agenda of PM Justin Trudeau. The Feds have paid off a Quebecois businessman for the purpose of maintaining illegal refugee intake at the Roxham Road location in southern Quebec: